HAG were contracted by Noah’s Ark Zoo Farm to undertake the unusual task of installing industrial doors in their Elephant Eden enclosure. Situated on the outskirts of Bristol, the zoo began working on the enclosure in 2012, which now provides a large, comfortable, and secure home for elephants living in captivity. 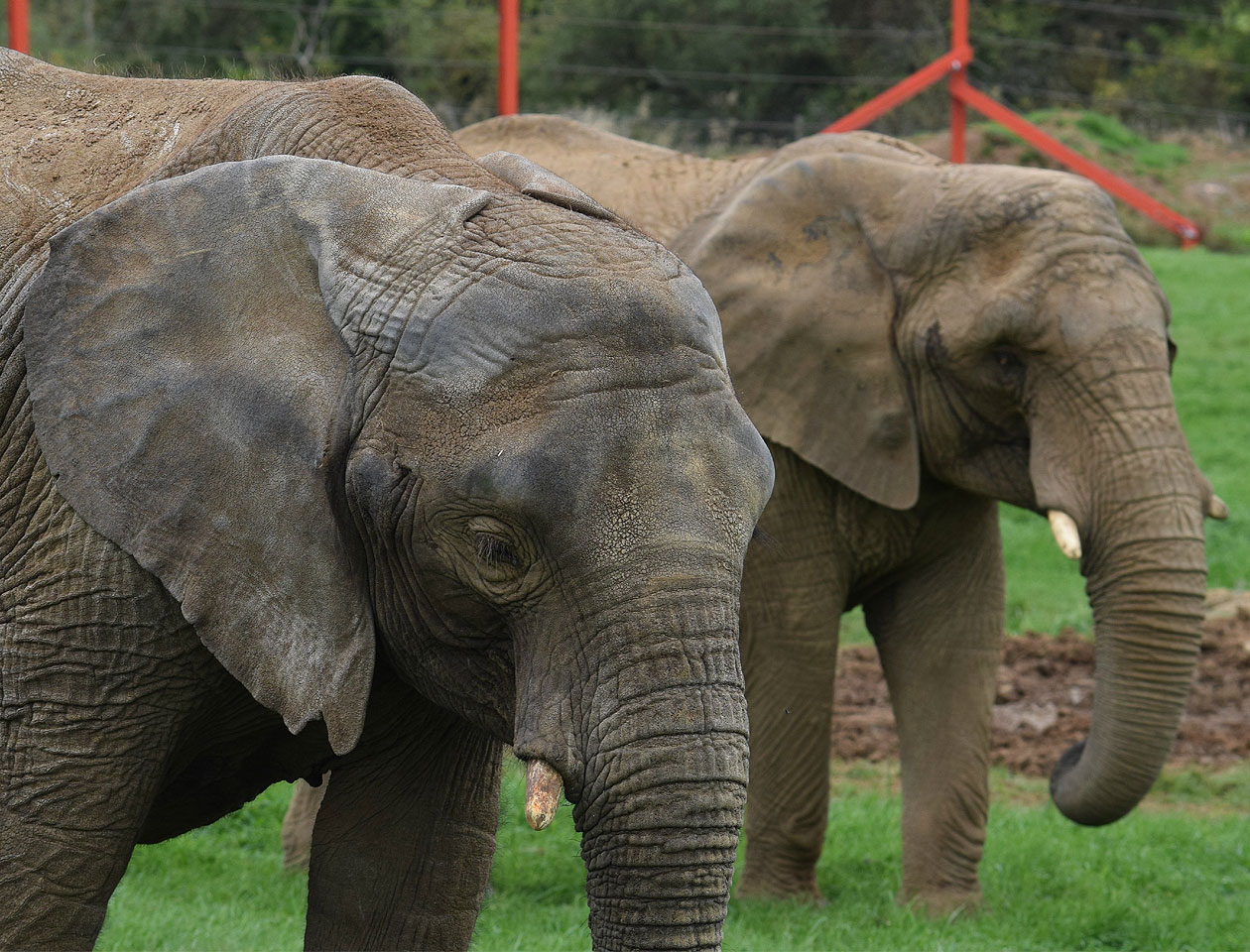 The £2 million enclosure is three times bigger than the minimum zoo requirements making it Europe’s largest elephant sanctuary. The project, which is now home to Buta, a 29-year-old African elephant, includes a heated elephant house and spans 20 acres. The outdoor section of the enclosure has grassland, woodland, and arable crops to encourage natural grazing.

The building project was part-funded by the European Agricultural Fund for Rural Development: Europe investing in rural areas and complies with BIAZA guidelines. Continued maintenance and care for Buta and the other elephants who will join her is also supported by charitable donations from the public who can learn about the lives of African elephants during the zoo’s daily talks. 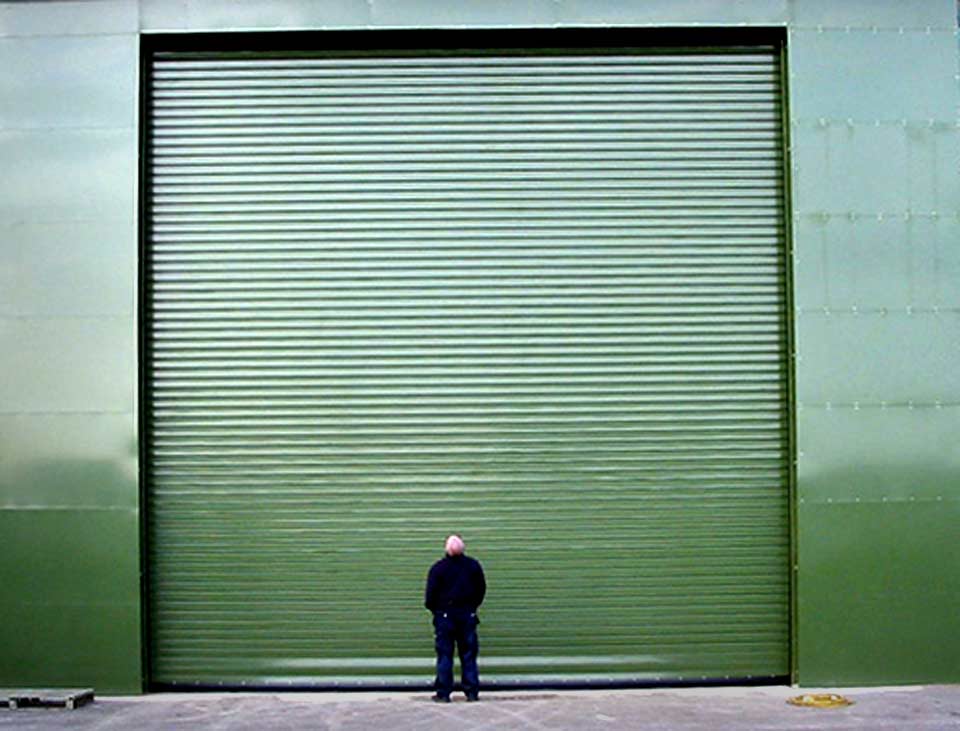 Noah’s Ark Zoo Farm needed doors that could withstand substantial force, as African elephants usually weigh between 4-7 tons and are around 8-14 feet tall. They contracted HAG to install four 3 phase electric Armourguard F1 doors, as they provide a high level of security and durability as they are manufactured from solid galvanised steel sections. This, along with the insulation from the CFC free foam injected between the sections, provides the Elephant Eden enclosure with weather and elephant resistant doors.

Of the four doors supplied, two were installed for low level access to the elephant house, which allows the elephants to access the barn that contains hot showers and sand yards that help minimise foot problems. The other two were installed at a high level in the barn and are used for ventilation purposes. The doors proved a challenge to install during this interesting project due to the internal steelwork for the elephant pens. The HAG team therefore had to use long reach cherry pickers during the installation process.

The industrial shutters installed by HAG accompany the enclosure’s six 16 tonne breaking-strain electrified cables that run around the 20 acre boundary and further security measures to ensure that the elephants are comfortable in their spacious home, and visitors can safely watch them roam.

If you would like more information about our range of industrial doors, speak to a member of our team by calling 0800 072 3444.