HAG is pleased that its products have been used in a major refurbishment of the The Royal Albert Hall’s South entrance. The £2.2 million works to the porch and foyer – now renamed the The Zvi and Ofra Meitar Porch and Foyer – have included a re-designed box office and new café bar area both which are protected by HAG shutters when not in use. 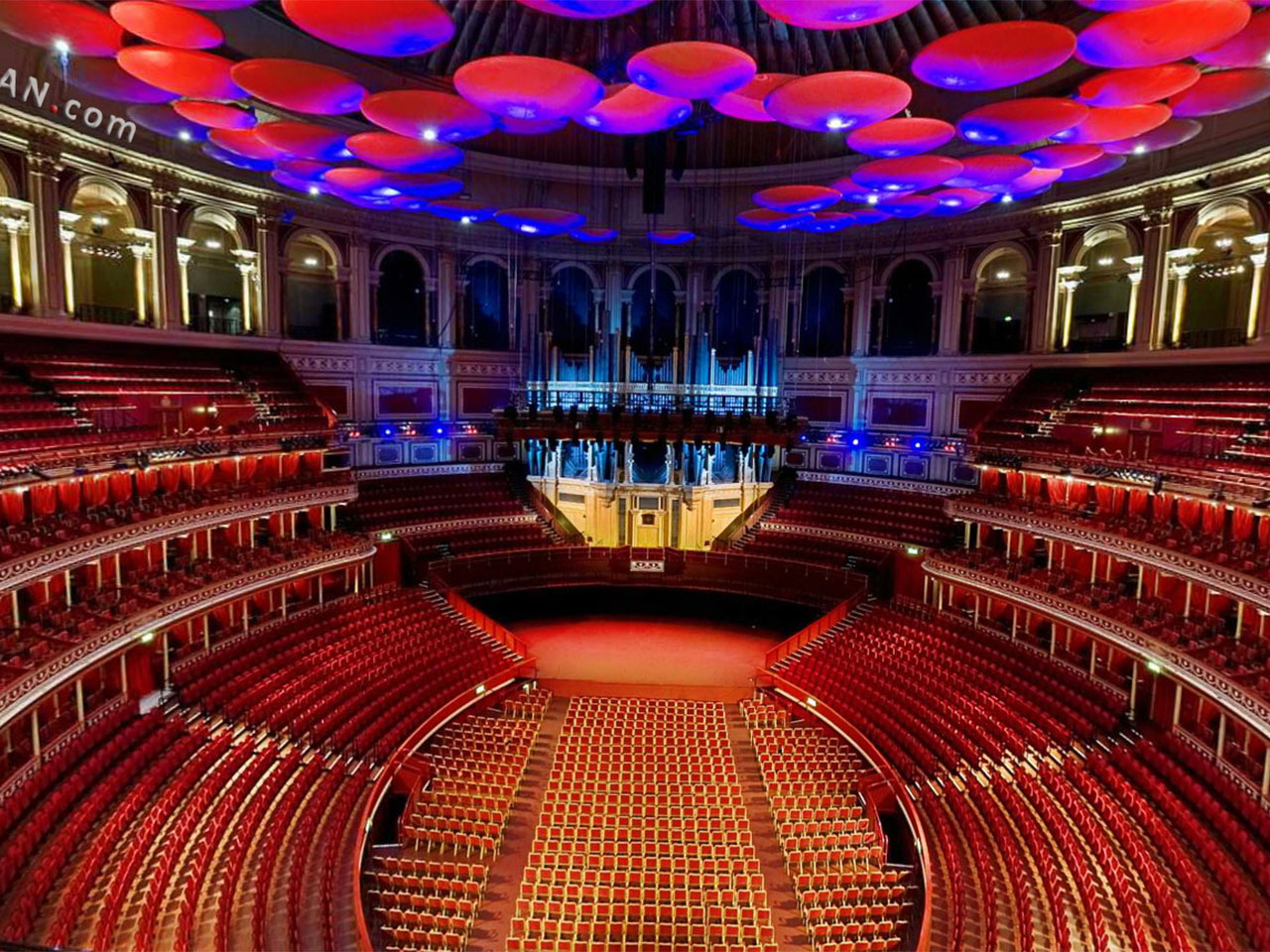 The shutters chosen by the architects Originate were the HAG Seceuro CD 38 roller shutters which are perfect for the environment because when the box office and café bar servery are in operation, the shutters roll up into a compact and discrete cassette above the aperture. To match the décor and majesty of the building the shutters were produced with a punched finish and powder coated in a bronze colour.

The shutters were installed and commissioned by HAG’s nationwide installation team.

Built in an Italiante style the hall in London’s South Kensington was opened in 1871 by Queen Victoria and named in honour of her beloved prince consort Albert.

Nearly 150 years later, the Royal Albert Hall remains one of London’s busiest entertainment venues, hosting over 350 concerts and events each year. The most famous of which are the annual series of Promenade concerts (“The Proms”). Promoted as “The World’s Greatest Classical Music Festival” which as ever culminates with the Last Night of the Proms concert. This year that will take place on 7 September.

So if you are attending one of this year’s Proms then you may wish to take note of shutters in the cloakroom and bar areas. However, we will be quite pleased if you are unable to see them because they are very discrete and rather more importantly we hope that the bar will be open and you are enjoying your concert too much to be noticed.